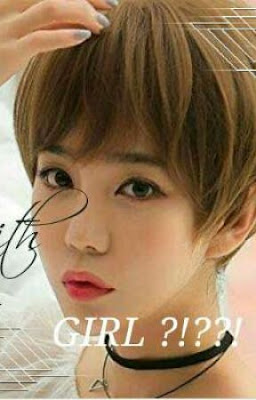 'Right, class. Bring your worksheets here and then you could go.' Miss Rain said. I looked next to me, to see Matt staring at me. His eyes filled with amusement.

'What?' I said to him, annoyed as hell. I hate it when people stare!!

He smiled. 'Nothing.' He said, before getting his books and leaving the room. I frowned.

What was all that about?

Everyone went one by one except for Finn. 'Hey.' I said, grabbing my books. I smiled when I thought the he was risking his reputation in this school by wondering around with a girl.

'Hi.' He looked uncomfortable. We went out of the class and were walking to next lesson.

'Is everything okay?' I said, worried.

'Yeah.' He said smiling. And then he frowned again. 'Actually no. The guy you were sitting next to. Matt-'

'Don't get me started on him! He thinks hes some big bully who can boss people around.' I said, too angry to hide my words. 'Who does he think he is? And guess what he said to me.'

I didn't even stop for him to guess and just continued. 'He said that I wouldn't survive in this school! How dare he? Does he even know who I am?'

'He's not that bad.' Finn said. My eyes opened.

'Not that bad? He's the worst!' I said, outraged. We went up the stairs. Boy's looked at me but I was too mad to get nervous. If that's impossible...

'He's a pain sometimes but he's okay when you get to know him.' He said, like he wasn't even there when Matt came.

I was going to answer back but I knew there was no point. 'So, how come your defending him?' I said, trying to not shout it.

Finn looked at me and said, 'He's my cousin.'

'Its fine. I would do the same.' He smiled, making me smile too. I like Finn. 'Anyway, lets get to class. Race you there!' He shouted, before running.

I ran behind him and then I went faster and this time, he was behind me. The door to next lesson was a few seconds away.

'I win!' I said, breathless. I looked back to see him still running. He looked exhausted. I laughed.


*Note: To read other episodes click on the drop down menu on top of my blog post.*