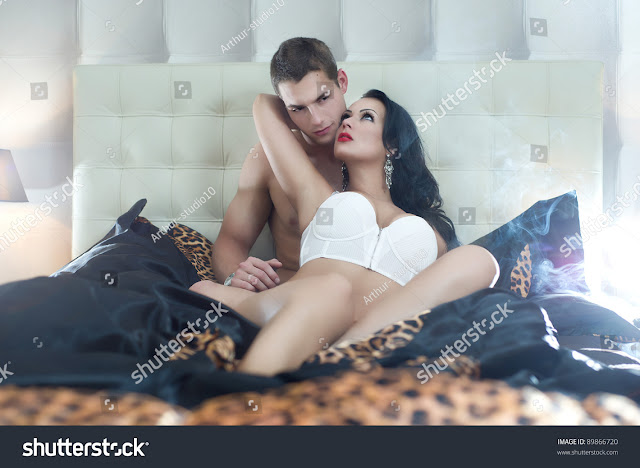 IT WILL NEVER ENDS
EPISODE 96

The towel doesn’t fit. It covers up my boobs but then opens like an upside-down V over my stomach.

Another contraction hits as I’m stepping out of the shower. Ryle grabs my hand and helps me breathe through it, then walks me into the bedroom. I’m calmly picking out clean clothes to wear to the hospital when I glance over at him.

He’s staring at my stomach. There’s a look on his face I can’t decipher.

His eyes meet mine and I pause what I’m doing.

There’s a moment that passes between us where I can’t tell if he’s about to frown or smile. His face twists into both somehow, and he blows out a quick breath, dropping his eyes back to my stomach. “You’re beautiful,” he whispers.

I walk over to him and take his hand. I place it on my stomach and hold it there. He smiles at me, brushing his thumb back and forth. It’s a beautiful moment. One of our better moments.


It’s written all over him, the way he’s touching my stomach, the way his eyes are looking back at mine. He’s not thanking me for this moment, or any moment that came before this one. He’s thanking me for all the moments I’m allowing him to have with his child.

The moment is over.

Ryle grabs my clothes and helps me into them. He picks up all the things I tell him to carry and then we make our way to the elevator. Slowly. I have a contraction when we’re halfway there.

“You should call Allysa,” I tell him when we pull out of the parking garage.

“I’m driving. I’ll call her when we get to the hospital. And your mom.”

I nod. I’m sure I could call them right now, but I kind of just want to make sure we make it to the hospital first, because it feels like this baby is being really impatient and wants to make its debut right here in the car.

We make it to the hospital, but my contractions are less than a minute apart when we arrive. By the time the doctor scrubs in and they get me to a bed, I’m dilated to a nine. It’s only five minutes later when I’m being told to push. Ryle doesn’t even have a chance to call anyone, it all happens so fast.

I squeeze Ryle’s hand with every push. At one point, I think about how important the hand I’m squeezing is to his career, but he says nothing. He just allows me to squeeze it as hard as I possibly can, and that’s exactly what I do.

“The head is almost out,” the doctor says. “Just a few more pushes.”

I can’t even describe the next few minutes. It’s a blur of pain and heavy breathing and anxiety and pure, unequivocal elation. And pressure. Such an enormous pressure, like I’m about to implode, and then, “It’s a girl!” Ryle says. “Lily, we have a daughter!”

I open my eyes and the doctor is holding her up. I can only make out the outline of her, because my eyes are full of too many tears. When they lay her on my chest, it’s the absolute greatest moment of my life. I immediately touch her red lips and cheeks and fingers. Ryle cuts the umbilical cord, and when they take her from me to clean her up, I feel empty.

A few minutes later she’s back on my chest again, swaddled in a blanket.

I can do nothing but stare at her.

Ryle sits on the bed next to me and pulls the blanket down around her chin so we can get a better look at her face. We count her fingers and her toes. She tries to open her eyes and we think it’s the funniest thing in the world. She yawns and we both smile and fall even more in love with her.

After the last nurse leaves the room and we’re finally alone, Ryle asks if he can hold her. He raises the head of my bed to make it easier for both of us to sit on the bed. After I hand her to him, I lay my head on his shoulder and we just can’t stop staring at her.

“She’s so much prettier than Marshall and Allysa’s baby.”

I laugh and elbow him.

I know exactly what he means, though. Rylee is a gorgeous baby, but no one will ever hold a candle to our own daughter.

“What should we name her?” he asks. We didn’t have the typical relationship during this pregnancy, so the baby’s name hasn’t been something we’ve discussed yet.

“I’d like to name her after your sister,” I say, glancing at him. “Or maybe your brother?”

I’m not sure what he thinks of that. I personally think naming our daughter after his brother could be somewhat healing for him, but he may not see it that way.

He glances over at me, not expecting that answer. “Emerson?” he says. “That’s kind of cute for a girl name. We could call her Emma. Or Emmy.” He smiles proudly and looks down at her. “It’s perfect, actually.” He leans down and kisses Emerson on her forehead.

After a while, I pull away from his shoulder so I can watch him hold her. It’s a beautiful thing, seeing him interact with her like this. I can already see how much love he has for her just from the little time he’s known her. I can see that he would do anything to protect her. Anything in the world.