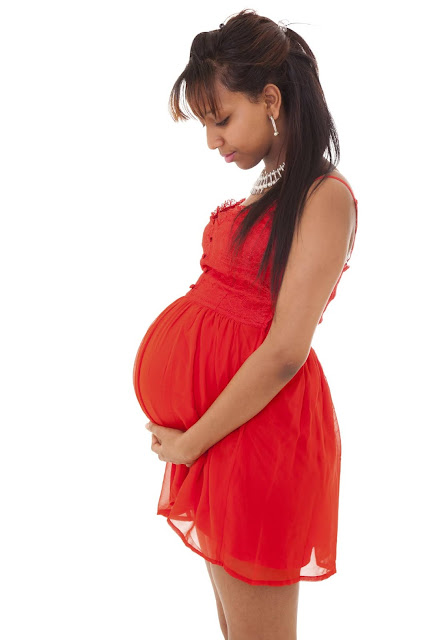 (The mistake that changed her life)

I slept off in the waiting room since I couldn't wait any longer in the theater and totally grossed out of everything..
‘Are you still here??'..Tanisha asked and I frowned while running my eyes.
‘What's going on??"..
‘The baby is here already and he's so cute'..She replied and i flinched..
‘Are you serious??'..
‘Yeah,Elsa is holding him now'..
Elsa's POV

I stared into my son's eyes and thankfully I was glad he looked nothing like his father who happens to be Chase..
He had Derek's brown eyes and my nose..
‘Hey'..Derek came in and I smiled at him..
‘Now you have to take us to Disney land'..I said and we both chuckled like we were a married couple..
Well technically the child is his since he was planning on becoming the father and all..
‘He looks so much like you and somehow he has my eyes'..
‘I think so right?? What should we name him??'..I asked..
‘You...you're asking me?? but—
‘You were there for me throughout the whole pregnancy ordeal,you stressed yourself out to help me get my cravings so....'..I said weakly and Tanisha protested..
‘Hey I helped too!!"..
‘You helped only once so that doesn't count'.
he fired and I handed the baby over to him.
The way he looked at him was like a father holding his baby in his hands for the first time...
Although Cassy and I never got to see that cause our father's were never there for the both of us so this is a beautiful sight..
‘Why don't we name him Chase??'..
‘Derek!!!'..
‘I'm just joking,what of Damon?? Cause of his beautiful eyes like Damon Salvatore'..He said and I chuckled..
He just named my baby after a TVD character!!..
A Month later

.
.
.
‘Are you sure you wanna do this??'..Derek asked as I stepped out of the car and I nodded.
‘I sincerely want to cause a second and thankfully you're here with me, shouldn't you be in school by the way??'..I replied..
‘I told you it's just a three hour drive from home'..He said..
‘Well Damon doesn't need you all around me you know??'..I chuckled and eyes peered as we both walked into the school..
Today should be when I finally graduate high school but my dream was delayed but not destroyed..
It's time I show them that..
________
CLICK ON THIS LINK TO READ EPISODE 18
at April 07, 2021