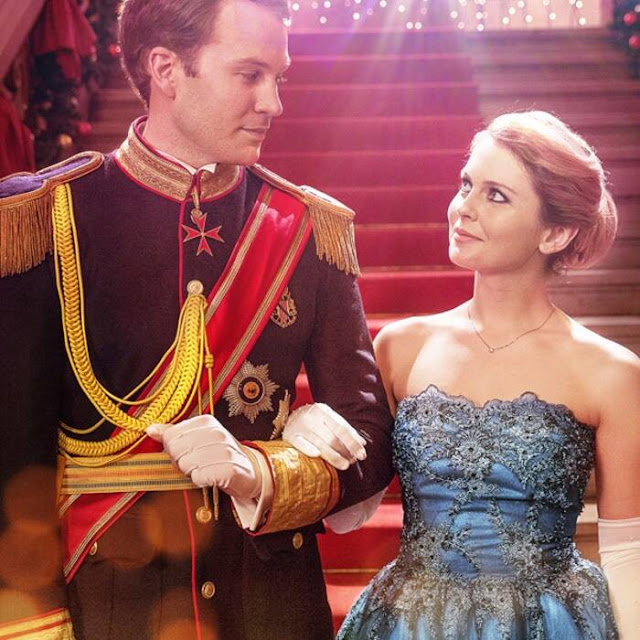 (In love with the Royal groom)

It's all just so amazing..
The dress codes..
The security..
The exquisitivity..
it's like I'm looking at The Great Gatsby or something which would be awesome by the way if I witnessed one..
‘Here are the cake samples Miss Naomi'..James said as a maid laid all five cake samples for the wedding..
‘Well I hope there's nothing chocolatey in all of this?? The King is allergic to chocolates,the prince is also—
‘I know that very much Miss Naomi I've been working for his highness for years'..He kind of lashed out at me and I shrugged lightly.
Sheesh bruh I'm not the cause of your sorrow??.
‘Okay then let's begin'..
Prince Harry's POV

‘Look Elizabeth I want to make you happy more than you can ever imagine but I just can't let Miss Naomi go'..I refused in the most polite way as possible..
What problem could she actually have with Naomi??.
As far as I'm concerned they haven't even crossed paths yet so why is she so bothered about a simple wedding planner??..
‘Okay it's fine you don't want to do it and all I understand'..She whimpered and walked away as if in tears..
Is this the person father wants me to marry??..
A woman who acts like a child??.
‘I don't like her brother'.. Miranda whispered from behind me and a smug smile appeared at the corner of my lips..
‘You don't have to like her Miranda,you're not the one marrying her'..
At Night

.
.
.
It was dinner time and everyone sat at the dining table all ready to eat when Princess Elizabeth walked in..
‘Pardon me for being late your highness'..She bowed down in front of father and he smiled very broadly..
It's the first time he's smiled in weeks..
‘See son?? Elizabeth is a very educated young woman who certainly has good etiquette'..He squinted at me and I quickly dropped my fork..
‘What do you mean father??'..
‘What I'm talking about is that riff-raff who calls herself Naomi,she's the least idea any man would want for his son'..He said and i frowned deeply..
‘Miss Naomi is actually very nice father'..Miranda said in defense..
‘She might be good but she is also very petty and she talks so—
‘Free?? There is nothing wrong with expressing opinions father just leave Naomi alone!!'..
_______
CLICK ON THIS LINK TO READ EPISODE 20
at February 20, 2021