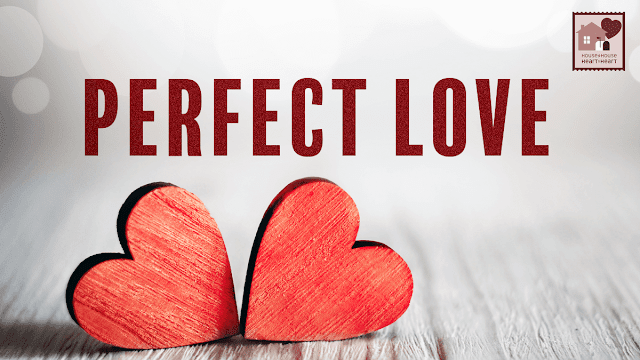 
Frustrated that he couldn't get away, Si Xia decided to stir up some trouble. When he heard what Ye Wanwan said, he nodded in agreement, "Right, right! See! He's just so annoying! He restricts you from doing this and that; there's nobody more annoying than him!"


"Always has been…" Si Xia stared at those eyes and continued, but his voice was getting meeker.


Si Yehan left him alone and his gaze landed on the teeth marks on his hand. He then lifted his gaze and looked straight at Ye Wanwan.


A strange and deadly silence filled the air.


An indefinite amount of time passed before Si Yehan finally spoke up, "I can let you go free; from today onwards, I can let you do whatever you want without limiting your freedom, without interfering with anything you do, unless these two things happen…"


Ye Wanwan was in disbelief when she heard the last three words. She clenched her fists in anticipation, "Which two things?"


Ye Wanwan thought about it seriously and said earnestly, "Then, can you promise not to stand in my way?"


Si Yehan glanced at her, obviously showing her that he wouldn't stand in her way, "I promise."

Ye Wanwan looked over at Si Yehan suspiciously. Since Si Yehan had promised her, he shouldn't be lying.


But what does he mean?


Does he look down on me? Does he think that if I rely on myself, I'll definitely have my nose rubbed in dust [1] and will return to beg him for help?


Upon hearing that reply, Ye Wanwan paused for a while, "This… To what degree of hurt?"


To Si Yehan, she was his most precious possession and naturally, wouldn't allow her to be hurt in any way.


Si Yehan replied blankly, "That's up to me to decide."


Ye Wanwan was somewhat speechless, "This is too subjective… isn't it all up to you then… ? Even if I was bitten by an insect and a small piece of my skin tore off, couldn't that be considered being hurt?"


Alright alright, you're the boss, whatever you say…


Thankfully, her sucking up skills–wait, no–her pacifying skills were quite good.


Ye Wanwan suppressed her excitement, took a deep breath and said, "So, as long as I can prove that I have the ability to handle everything properly and protect myself then I'm good?"


Si Yehan stared at her with a forbidding gaze, "If you can't do it, then everything would return to square one and you wouldn't get a second chance."


Ye Wanwan gritted her teeth, "Fine! It's a deal!"


There will come a day when I'll be the master instead!


Si Yehan saw the radiance from the dazzling stars in the girl's eyes, "Don't get too ahead of yourself; I still have some requests."


I knew it wouldn't be so easy!


Si Yehan spoke as he took out a document and placed it in front of her, "Perform all the requests I listed here. If you violate any of them, everything I said before will be nullified."


Ye Wanwan picked up the document and briefly looked through it. In the agreement, it stated: No smoking, no drinking, no fighting, no going home late, no speaking to strangers, must reply to all messages, no eating junk food, no looking at the opposite sex, no looking for a change of someone better…


You call these a few requests? There are at least a hundred? How did he even come up with so many requests?


She saw that "no drinking" was emphasized specifically. She wasn't sure why these two words were enlarged and in bold.


Was this a mistake by the typesetting? Why did he enlarge and bold these two words?


Shouldn't he have enlarged and bolded the words "looking for a change of someone better"?


Also, what the h*** does he mean by no fighting? Does a weak girl like me look like I can fight?


Although there were really so many requests that her eyes were going blurry, being able to do whatever she wanted freely was worth it.


Initially, she was prepared to throw a tantrum but the outcome today was undoubtedly the best she could've expected.


"Sure, sure, sure! Whatever you say! You're the best! I love you the most!" Ye Wanwan, who had just bitten him and said she hated him, suddenly had a 180-degree change in her attitude.


Si Xia, who failed terribly in his mission to stir up trouble, was completely dumbfounded.