"MY WOMAN MY EVERYTHING" EPISODE 1" 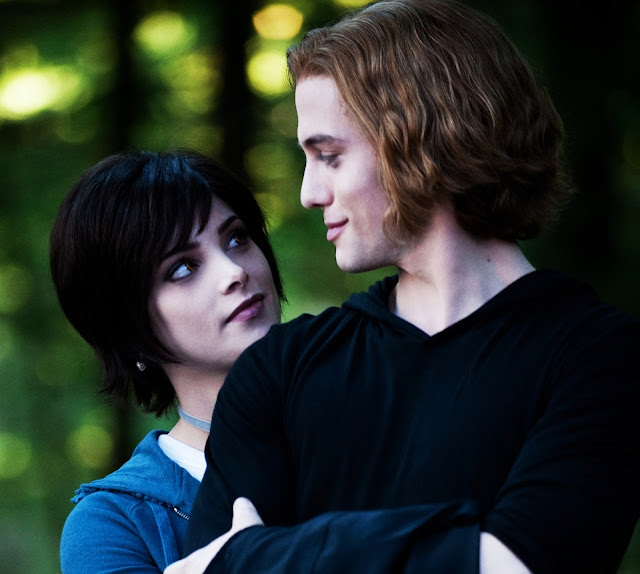 “Molly, just give it more time. I’m sure you’ll conceive.”
I look up from the tasteless salad I’m just pushing around on my plate, not feeling even the least bit hungry. But a dinner out seemed like a lot more fun than sitting in the penthouse condo alone all night for the fourth time this week. Phillip’s working late. Again. Something that’s becoming a little too normal for my liking.


It’s his place, even though the condo is ‘ours’. I still find it odd calling it home, though we’ve been married and living in it for a year. But I don’t think anything has ever felt like a real home before. Not like the ones I’ve dreamed of, anyway. It still feels like it’s his more than it’s mine. We still haven’t gotten around to finding a house. The house that will be the home I’ve always wanted. Longed for and dreamed about for most of my life. Phillip seems excited about it, but it keeps getting put on the back burner, and I’m starting to think I am, too.


Cindy places her hand on my arm, giving it a comforting squeeze. Everyone knows we’ve been trying to have a baby from the moment we said “I do.” I wasn’t great about hiding how excited I was about starting a family, and Phillip had encouraged me to be more vocal about it, to see it as a reality. He’d started to make these little dreams I had in my head come alive. It was all a part of the fairy-tale dream I’d fallen into the moment I’d met Phillip.


Young girl falls madly in love with her father’s new business partner, and he sweeps her off her feet in a whirlwind marriage. The press ate the story up. Millionaire Phillip Tanner finally tying the knot. Not only that, but with his new business partner Charles Moore’s daughter. Their partnership brought together two of the biggest hedge fund firms in the country, and it was believed they would be unstoppable together. They have been.


I smile at Cindy, giving her a reassuring look. “I know. When I’m supposed to get pregnant, I will.” I’m not even sure if having a baby right now is something I want anymore, which feels odd because having a family is all I’ve ever wanted.


Ads
I wanted all of it. The whole white picket fence, two-point-five kids, and a husband who adored me. I had the adoring husband—when he was around, anyway. I could deal with not being the center of his attention, but I didn’t want that for our children. I’d been a child with a father like that, and I wouldn’t do that to my children. I’d never bring them into a home that never really felt like a home at all.


I can deal with it. I love my husband, and I know he loves me, but it’s been crazy lately, and I worry that maybe it isn’t just work that’s keeping him away. Maybe it’s me. What if I don’t hold the same appeal I once did? What if the novelty has worn off in the same way it seemed to with my own parents? I grit my teeth, trying to push that insecurity back.


But that just doesn’t add up, not with the way Phillip touches me. He makes love to me every night when he crawls into bed, even after a long day at work. He can’t go to sleep without having me first.


Except last night. I don’t know when he got home, and that was a first. I fell asleep before he got home and woke with him kissing me goodbye early this morning. He said he had a big meeting to prep for and that he’d tell me about everything this weekend.


“Is there something else? You don’t seem your normal self.” Cindy releases the hand she had on my arm to study me. She’s very good at reading people. In fact, she told me the first time we met that we’d be good friends, and we have been.


And she’s right. There is something else. The very thing that’s started to plant little seeds of doubt in my mind. The thing that has me thinking a lot more about all those long work hours over the past month.


“He got a new secretary,” I finally spit out, knowing Cindy would get it out of me, so there was no use hiding it.


I nod. Yep, Debra left over a month ago and moved to Florida to enjoy her retirement with her husband. I loved that woman. She was always so sweet, and whenever I called or stopped by, she made it seem like the most important thing was my seeing my husband, no matter what he was doing. Everything else would be put on hold and meetings would be interrupted.


“Don’t even say it.” Cindy leans back in her chair, her auburn hair swaying around her face.


I can’t even say it. It’s so cliché, I can’t let the words pass my lips. She looks the cliché, too. Tall, thin, big blue eyes, and blonde hair that always seems to be utterly perfect. Just like everything about her. Every hair always in place, and she walks around in five-inch heels all day long. I’d break my neck. It’s like she doesn’t even have to try.


“In fact, I’m not even going to let you say it. I mean, this is Phillip, for Christ’s sake.” She laughs like I’ve lost my mind. “The man is in love with you. I know you don’t know the pre-Molly Phillip, but I do.”


Cindy is one of my only friends in New York, and I’d met her through Phillip. It’s really how I met everyone here. I went from living in a boarding school, straight to college and right into Phillip’s condo. All my family and friends were thousands of miles away in Seattle.


“He was boring…well, he still kind of is.” She smirks like she just gave him a jab that he could really hear. “All work and no play. Until you. Why do you think the press went so wild? They’ve been trying to catch him with a woman for years, then he’s running all over town with one. Trust me, he’s not boinking the secretary. I’ve known him since college, and I’d never even seen him date until he met you.”
________