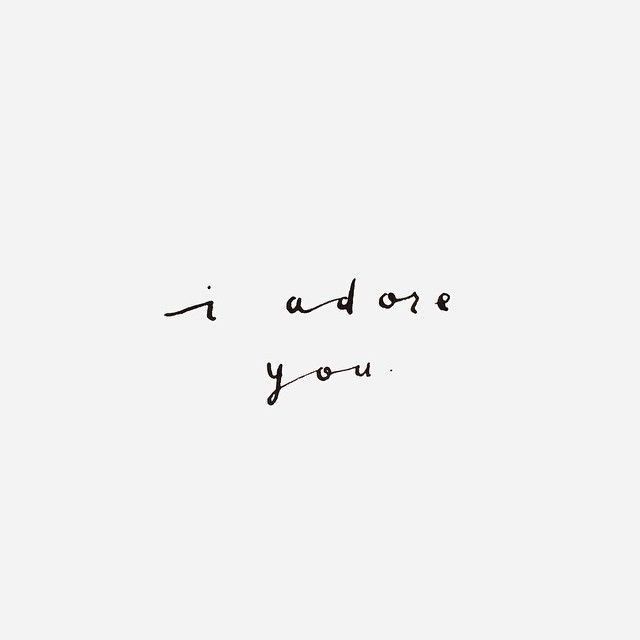 (His Warmth (10)
Xu Wennuan gently nodded her head and stared at her nurse for a moment before asking, “I… How did I end up in the hospital?”


“Let’s take your temperature.” The nurse took out a thermometer and shook it before she handed it to Xu Wennuan and replied to her question, “Someone called the ambulance for you.”


Only Zero had known that her stomach had been in pain, After a moment of hesitation, Xu Wennuan asked, “Was it a man?”


The nurse replied in the affirmative while she took Xu Wennuan’s blood pressure. “Well, did he leave his name or any message when he called for the ambulance.”


The nurse shook her head and replied, “No. He called 120 from a landline.”


Xu Wennuan acknowledged the reply and stopped asking questions for a moment. Recalling that Zero knew her address made sense to her, but she was puzzled about how he could have entered because her apartment had been locked. She asked, “How did you all enter my apartment?”


“We didn’t enter…” After the nurse saw that Xu Wennuan’s blood pressure was normal, she undid the cuff around Xu Wennuan’s forearm and then continued. “By the time we reached your apartment building, the person who had called for the ambulance had already carried you down.”


Xu Wennuan nodded her head and acknowledged the reply once again before she went silent. The nurse waited around for a moment before she took the thermometer and recorded Xu Wennuan’s body temperature. She then instructed Xu Wennuan to get some rest before she left the hospital.


As the nurse shut the door, silence filled up the room. Xu Wennuan leaned against the headboard for some time before she picked up her cell phone and sent Zero a message. “Was it you who called for an ambulance last night?”


Just when Xu Wennuan was about to ask Zero how long he would be in Beijing, she received another message from him. “I’m walking onto my plane back to Shanghai as we speak.”


Xu Wennuan, who was halfway through typing out her message, was forced to stop, delete her message, and send him a quick acknowledgment.


He averted a follow-up question and redirected the topic, asking, “Are you feeling better?”


“Take note,” he replied, “to avoid cold and raw food in the future because your stomach can’t handle it. Women should treat themselves well.”


When Xu Wennuan saw this sentence, a warm feeling rose in her chest. She had been frightened, helpless, and alone in her apartment and hadn’t known whether or not she would live due to the pain. Her fear had escalated considerably as she had been slipping into unconsciousness before she had managed to call for an ambulance. During that final moment, with just a sliver of consciousness remaining, the terror in her heart had been beyond words. She had even cursed at herself for having called Zero instead of 120 but, as it had played out, Zero had proven himself more reliable than 120.

Xu Wennuan spaced out as she stared at her phone screen, and her expression became unusually soft and gentle. After a long time, she replied, “Got it.”


She chatted with Zero for a short while before the nurse entered her room to put Xu Wennuan on an IV drip. The procedure required her to free up both hands, so she placed her cell phone next to her and stared into space while the nurse got the drip going. Whatever was in the medications in the IV bag quickly took effect, and she became sluggish and unable to keep her eyes open.


In her dreams, she felt a pair of warm hands caress her hair, and a smile crept across her face.