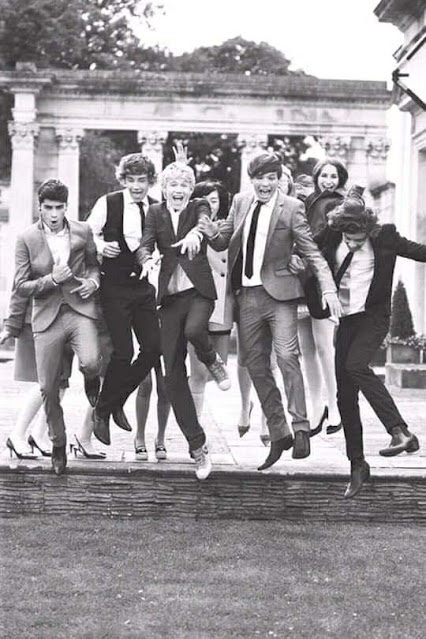 ️
The next morning Curt strolled around the school garden since his class was scheduled in the afternoon..
Clad in his hooded jacket and headphones around his ear he nodded with every step he made and before he could turn around his phone rang...

:Hello Mom'..he murmured knowing who the caller was immediately..

:It's nothing like i expected mom i mean can you believe that we wear uniforms??'..He exclaimed raising his hands..

:Well that's good at least for once you wouldn't be in a hoodie and Jordans'...Mrs Anderson teased and he rolled his eyes...
He smiled listening to her story about the leaky pipes at home but at the moment he spotted Anabelle crying he paused...

:Uhh mom I'll call you later I've got to go'...he said and disconnected the call...
Yesterday he told her that he wanted to stay away from her and wanted her to also stay away from him but seeing her cry just draws him more to her..
‘Hey what's wrong??'..He asked unplugging his head phones...
‘Nothing'..Anabelle quickly said wiping her tears away..
‘You're literally crying and you're telling me nothing's wrong??'..Curt retorted and she sniffed trying to leave but then Curt noticed the bruise on her neck...
‘Anabelle hold up!! What's that on your neck??'..He asked grasping her arm..
‘It's nothing really i..i just hit my head on the door'..She quickly said and he frowned..
‘You have a bruise on your neck and you're saying you hit your head?? Anabelle don't lie to me'..He asked and this time when Anabelle saw the adamant look on his face she resigned..
‘Prince Justin did this to me,he...he..hit me'...She stuttered..
That was all he needed to hear..
‘Curt..Curt where are you going??'..she asked..
‘I'm going to teach that fool a lesson he'll never forget!! No one hits a woman on my watch!'..
_________
CLICK ON THIS LINK TO READ EPISODE 12
at October 19, 2020