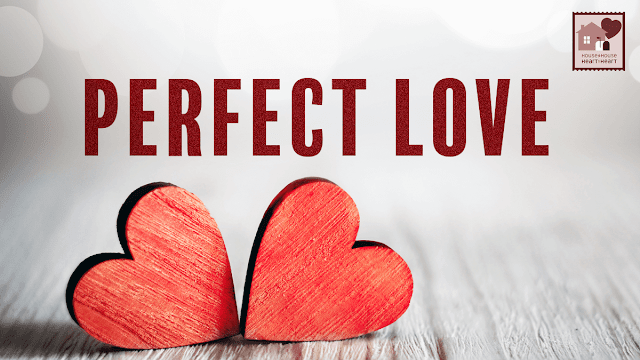 (My rightful place)
Ye Wan Wan listened to the gossip around her with interest and overheard some things she wanted to forget while strolling to the door of F class.


The moment she reached the door, a weird hush fell over the room and immediately after came the crazy pounding of desks and whistleblowing.


Everybody was trying to stir up trouble.


To put it plainly, she was a clown for these students' amusement whenever they were bored.


And Ye Wan Wan never let them down.


"Yes yes yes, better than your explosive hair the other day!"


The guys were having a great laugh at her expense while the girls looked at her with disapproval and disgust.


"Why is it so noisy?! Silence, all of you! Didn't you hear the bell ring?" came the raging voice of their teacher from the door.


"Ye Wan Wan, it's you again! You... Have you looked at yourself in the mirror? Hurry back to your seat!" The form teacher looked at Ye Wan Wan's green wig and was so angry that her lungs nearly exploded--she wanted to continue scolding Ye Wan Wan for a second but instead retreated back to her desk, which was unprecedented.


This student will soon be dropping out anyway--there's no need to waste my breath.


Ye Wan Wan scanned the classroom. She didn't need to try to recall where her spot was--she knew exactly where it was.


As the seats in every class were arranged according to their class ranking, she had always been the first from the back, meaning that she sat in the last row.


In the seat in the last row next to the window was a boy lying down.


The boy had messy and unkempt hair with earphones playing and was lying on the desk taking a nap. The sun's glow filtered in and danced on the teenager's delicate face, allowing him to look like a model right out of a fashion magazine.


Smoking, fighting, skipping class--he was well versed in all of them. His grades were also awful but because of his good looks and wealthy family, he secured the title of the school's hunk.


Hearing footsteps coming towards him, the teenager opened his eyes in annoyance and yelled, "Get lost!"


The other students in the class, especially the girls, smirked at her misfortune.


The girls had been admiring the face of His Royal Highness sleeping but were interrupted by this ugly woman.


On what basis is that ugly woman allowed to share a table with Si Xia?!


But this hunk looks so, so, so dashing even when he's in a rage and scolding people!


Before her rebirth, although Ye Wan Wan put on heavy makeup on the outside, inside she was actually a simple girl. She had low self-esteem and a gloomy personality.


Before, after being shouted at by Si Xia, Ye Wan Wan would've obediently taken a seat at the broken chair next to the garbage can.


But this time, after facing the wrath of the boy, Ye Wan Wan stood her ground. She gave him a faint smile, looked at him and planted her bum on the seat next to him like she hadn't heard anything.


The boy's face contorted in anger, "Do you want to die? Get lost!"


Ye Wan Wan placed her schoolbag under the table casually, took out her books and pencil case, and met the boy's eyes, "My ranking is the first from the back and this is my rightful place. Who are you to ask me to leave?"