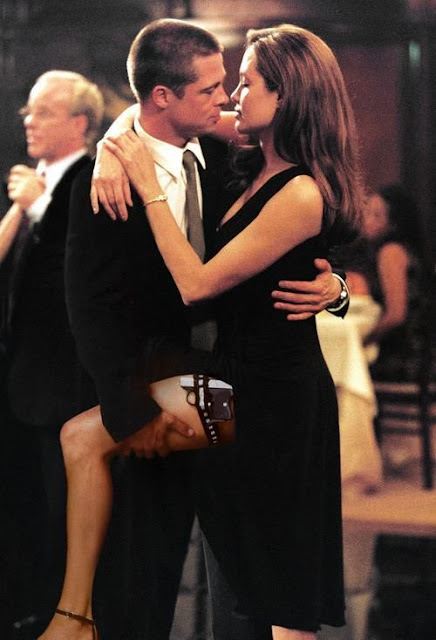 I chuckled at how Tyler is protective of his twin sister. He wanted her to be with the man whom he feels will treat her like a Disney princess.
"Hey man." Dylan sounded a bit nervous as he extended his hand for a handshake.
We all gawk at his wait for Tyler's reaction.
He stared at the hand with a blank expression getting everyone worried including myself. He suddenly burst into laughter and took his hand.
Pteew that was close!, Tia heaved a sigh of relief.
"Come on guys relax I was only kidding though. Nice to have you here Dee." He gave him a modest smile and Dylan nodded also felt relief that He didn't get his *ss beaten up by an overprotective twin brother.
"That was really close one Tyler." I helped myself to the couch.
"Oh not you too babe I was only tryna pull his legs though."he giggled and placed his head on my thigh.
I was trying so hard not to blush infront everyone. Gush Tyler is really crazy.
"Someone is in love eee!!" Tia teased and I blushed even more. One quick glance at Dylan's face I realized that he looks so familiar have actually seen him somewhere in LA.
"Are you okay honey?" Mrs McQueen asked and I nodded.
"Yeah yeah "_ I chuckled softly and Dylan smiled.
_________
CLICK ON THIS LINK TO READ EPISODE 72
at October 12, 2020