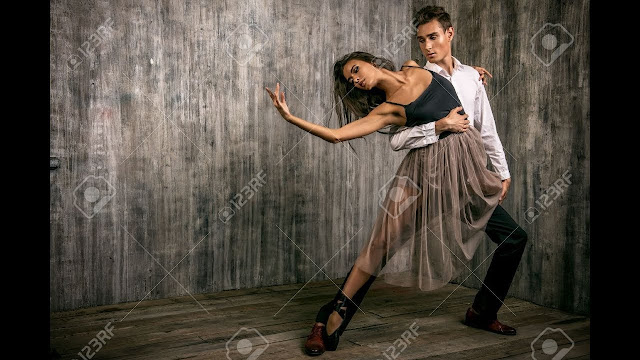 (Shot)
Slowly Min Ah crept out of her hiding place nipping at her bottom lip and Shin Woo smirked..
‘So you've been avoiding me just because of a simple kiss??'..He asked and she gulped hard..
‘I..it's not like that Master Shin I..I....
‘Yeah you're avoiding me I know so you don't have to dress it all up in fancy words and all that okay??'...He cut in and she nodded..
‘So the ice cream is yours then and...Jeez I've got a headache'..He muttered holding his head and her mouth went open..
‘Do you need help?? I can help you make a remedy??'..She suggested...
‘No there isn't really any need for you to do that seriously I'm..I'm okay'...He replied but seeing the pain in his eyes she just couldn't back off..
She walked over to the kitchen cabinet and then brought out a can of olives and salt water,chopped a bulb of onion and poured it into the soup pot...
‘Uhhh what the hell are you making??'..Shin asked walking over to her side but still shaking a little..
‘I'm making hangover soup Master Shin it'll help you recover before you get a hangover'..She replied all of a sudden nervous as he drew closer..
She cooked her broth carefully and poured it into the bowl,grabbed a spoon and shoved it towards him..
He stared at the golden brown liquid unsure about it and them stared back at her..
‘Go ahead'..She urged and he swallowed a spoonful..
‘This.....is about one of the worst soup I've ever tasted!!'...He cried out..
‘Then it's working sir'..She replied and in a moment they both bursted into laughter...
******

The next morning Kim Woo walked downstairs only to hit with the unexpected..
Shin Woo was preparing breakfast with the cook and the maid..
‘Aigoo I think I'm going crazy'..He muttered to himself and then Nam walked in..
‘Whoa...Please tell me this is a dream'..He said to his brother and Kim shrugged...
‘I'm also shocked as you are Playboy'..
‘Who are you calling a playboy Secretary Kim??'..Nam sneered and before his brother could come up with a suitable reply he walked towards the kitchen...
Shin Woo smiled as Seo Joo taught him how to make dumplings and even though he was enjoying the cooking lesson he still couldn't keep his eyes of the maid that never ceases to amaze him...
Jennie Kim was pretty too but when it comes to Min Ah she was nowhere near beauty..
‘So what do we have here?? Khanna Kazana??'..Nam teased as he sat near the kitchen stool popping an apple into his mouth and instead of insulting his brother back Shin just smiled..
A whole lot about him has changed since last night..
‘It's just like Shin has a mole in his...'..Kim's voice trailed off as soon as a loud gunshot was heard from upstairs..
Everyone panicked and left what they were doing only for Hyung to run down with blood in his hands..
‘Call an ambulance somebody!! Omma has been shot!!'..
_________
CLICK ON THIS LINK TO READ EPISODE 32
at October 27, 2020