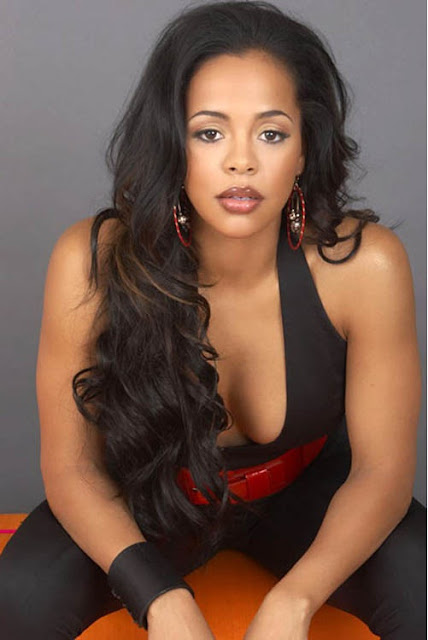 EPISODE 45. {Not Helping You.}
.
.
~TAMARA~
.
.
I still do not know how the hell I'm going to sneak out of here and go meet Ethan. He had said that we should meet and I want to go meet him also.
There's a lot for us to talk about and a lot for us to settle but I just don't know how to actually leave the house without Bryan noticing,when I leave here I will have to make sure that Bryan doesn't know about it because if he does then he wouldn't let me go and I really need to go talk to Ethan.
There's no possibly way that I'm going to leave the house without any of them noticing, how the fuck am I going to get out of here? I don't just understand.
Bryan will notice the moment that I'm gone and he wouldn't be too happy for the fact that I went to meet my boyfriend when I'm at his parents house.
I don't want to do this either but this is really important to me.
I have to do this for my relationship with Ethan not to be ruined.
Speaking of Bryan,he has been acting really weird lately.
Apart from the fact that he had told me that I'm going to regret the days that I spend with him, he had been acting pretty weird.
Like earlier when he had said that he was just checking the knob to be sure that I don't get locked in there. I mean who the hell would have got the knob stuck and since when does Bryan hall cares about the knob or since when does he actually cares about me to care whether I'm stuck in a room or not.
I don't know why but I just feel like something is off with him, I just can't say what that thing is.
"Time for dinner family. "
Mom calls as she ,I and Gwen finishes setting up the table and the guys all come out from where they are but there's no Bryan among them.
Where the hell did he went to?
"Bryan isn't here, I will go call him."
I say and mom nods, smiling at me while I walk up the stairs and into the room that we both share, I thought about knocking the door but this is also my room so I just push the door open and he's sitting on the bed with his laptop on his laps,his fingers typing away repeatedly on it.
I let out a breath before walking in and closing the door behind me, taking slow steps over to where he's sitting at.
"Bryan.."
I call and as if he realize that I'm the one calling him, his fingers stops typing immediately and he raises his head to look at me. Arching his brows at me.
"It's time for dinner. You should come downstairs for your food. "
I mutter and he stares at as if I had grown two heads, he's probably thinking about why I'm acting like this but I do not have any other way of actually leaving the house so I could just tell him about it, maybe he would let me go.
"Since when do you care about when I have dinner or not, tell me what's it? What do you need my help with?''
He says before turning his attention back to what he's typing and I sigh, rubbing my palms against each other to prepare myself against what's about to happen because two things can happen.
He can either understand that I need to leave and let me go by helping me been the cover or he may not understand and then just like the hot headed guy that he is, he doesn'tme go and instead,he makes sure that he watches me every single second.
I'm praying so hard that it should be first one that should happen,not the second one.
"Alright, you got me. I need your help with something and I need you to promise me that you would help me."
I sigh and he chuckles once again,shaking his head.
"Why would I promise you if I don't know what I would he helping you for?"
"Please Bryan,I really need this thing. Please you have to help me."
I beg and he stops typing turning to me with his brows raised.
"Wow Tamara king begging me. That's a first, I didn't actually expected that but also, I'm not letting you go out to see your boyfriend Mara."
He smirks at me and my eyes widens as I stare at him.
How the hell did he knew that I was going to see Ethan?
"I have my ways of knowing and also,I knew that you would never beg me for anything of but for the fact that you would be needing my help to get out of here and I know that the only reason you would want to get out of here is because you need to see someone. Also, I know that the only person that you would want to see even though you're here is your boyfriend and my answer is no. I'm not helping you getting out. "
With that, he walks out of the room leaving me completely dumbfounded.
TBC ♥️.
Who else is falling for Bryan 🥺🥺🥺🥺🤭
________
CLICK ON THIS LINK TO READ EPISODE 46
at October 11, 2020