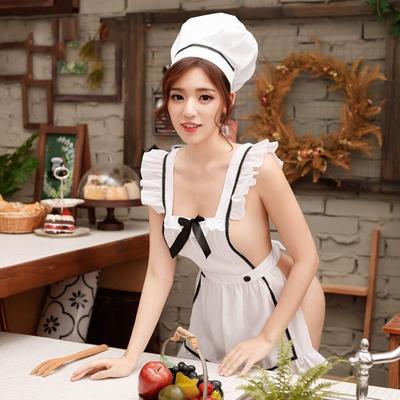 *
*
*
‘It's a stupid show really to be honest'..I said to Adam,the head of my media team as he proposed a new show which i was to be sponsoring...
‘Seriously Hollin you've gotta believe me when I say a cooking show is just what we need to boost the company to the space'..He added and I frowned again..
‘To be honest Adam I'm not buying it i mean CHEF WARS doesn't seem to be something I'd watch'..
‘I'm serious Hollin you've just gotta think about it and Oh Kimberly came again'..He muttered..
‘Ughhh why doesn't she seem to get it that it's over between the both of us?!'..i groaned..
‘Well you guys just dated for a week boss,so the heartbreak is pretty fresh'...he replied..
‘Hmmm anyways I don't care I just want to get something to eat you up for something??'..I asked..
‘Yeah I'm starving!!'..
‘Yes Adam they don't call you a glutton for nothing?? You're always starving!!'..
Giselle's POV

Yeah I'm gonna take my horse to the old town road..
I'm gonna ride...till I can't no more...
I sang at the top of my voice as i dressed the lobsters (🦞)with anchor butter and garnished it with a little bit of cheddar..
‘Order up!!'..I said to Mark as I rang on the bell..
‘Great Gigi well take this next order'..He replied and I read the paper..
Spinach salad and rice cake..
Hmmm that's an order I don't see everyday...
Well I've always loved cooking ever since I was a kid..
I used to play pretend chef with Natalie my cousin everyday until I went to culinary school to become a chef..
Now I'm the head cook in LUIGI'S RESTAURANT...
‘I can't eat this crap who prepared this?!! I want to see your manager who prepared this stupid dish!!!'..A man screamed from outside...
‘I demand to see your head chef and i don't even care but I just want to know how incompetent he or she is!!'..The man added and I snapped..
Okay that's it!!..
‘Excuse me sir but I won't sit back and watch you insult my culinary skills!!'..I yelled as I came outside only for me to see a tall surprisingly handsome guy wearing a fashionably tailored jacket with shades that complimented his dark hair...
‘You must be kidding me madam there's too much salt on the lobster!!'..He yelled and I scoffed ignoring the tap from mark...
‘Gigi...Gigi'..
‘What?!'..i snarled..
‘That's...that's Hollin Alivo...the..the guy behind the Bordon bunch show'..He replied and I gasped loudly..
Uh oh...
________
CLICK HERE TO READ EPISODE 3
at September 16, 2020