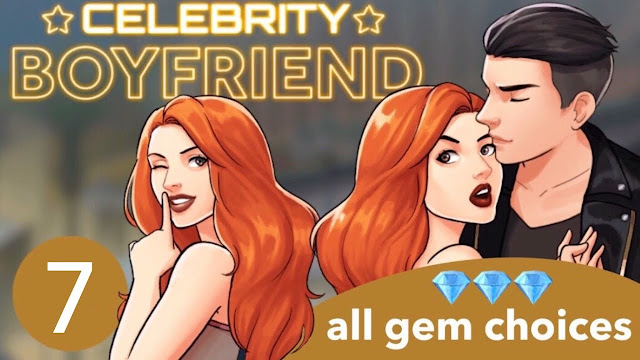 I knew something was up with Jay but I never knew she is the solitude behind his strange behavior, well that shit ends today.

"Did you hear'd fuck! I said?" I barked at her but all she kept doing was laugh so hard.

"Hush now baby girl hush, you really need to hear what your baby boy has to say to you. Come on Jay tell her." She glanced at jay who inturn glared at her.

Knew something was damn fishy.

"Tell me what? Jay what's she talking about?" I asked jay who seem so angry at Keisha.

"Ignore her babe let's go back inside okay?"jay said in between gritted teeth.

"Fine since doesn't wanna say it, I guess I'll have to take it upon myself to tell you I'm pregnant." She dropped thebomb and Jay had begun to sweat profusely.

"Yeah you're pregnant so what? Why are you buging Jay with it?" I half yelled at her and she burst out laughing again..

"Gush you so naive baby girl. The fact is I'm pregnant for Jayden so what yah gon do about it?" She smirked and I could feel my head spinning.

"Shut the fuck! Up bitch! You and I know that thing you're carrying ain't mine."Jay was furious.

I was dumbfounded and needed to process everything she had said and stood there not knowing what to say or do.

"Jay?" I called out and his looks softened on staring at me.

"Come on babe don't listen to her. This probably one of her mind games." Jay tried to move closer to me but I signaled him to stop.

"Enough of this emotional shits. I'll be back soon and when I'm back you'll know how serious I could be " she says with a small chuckle.

"Since you claim this thing is mine how about we got for a DNA test huh?" Jay said and just find myself walking pass him into the mansion.

"DNA test it is then byee. See you around baby