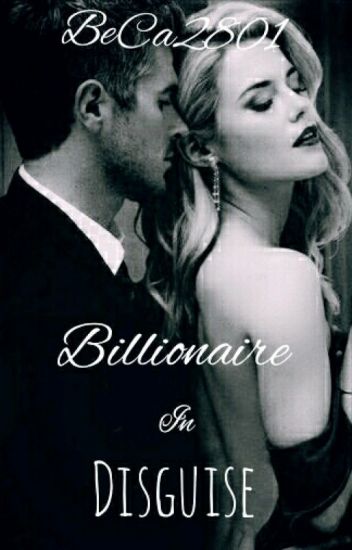 { in love with my neighbor }

When i I'd left the room with Angel we were kinda happy until we got downstairs to find a crazy *ss looking girl with So much make up on her face making her look like a doll.

She had a gun pointed at Mom's forehead making my body stiffen up at the sight of it as it brought back old memories which was once washed away.

I was becoming so confused on how Angel got to know such a crazy person.

Was she his admirer or ex girlfriend?

My curiosity increased when she said something about being dumped and used.

Why does it feel like there was more to it?

I glance at Angel but he had a bothered look on as he stare at me but breaking his gaze from mine as he turn to glare at her angrily.

"Or maybe you might do me the honors of introducing me to your beloveth barbie doll." She looked at me with corny eyes but still kept the motionless face.

"Don't say I didnt warn you Maggie. Leave them outta this, you have issueswith me not them." He said sounding rather pissed.

"Since you want this the hard way I'll have to introduce myself to her. Hello barbie doll am sure you haven't heard about me before. Well I'm Maggie Sanchez Kelvin's favourite pet who does everything he wanted and gave him sex whenever he needed because he was an addict. " she paused to adapt to the silence in the room which was becoming tensed By the moment.

"He made me believe he had feelings for me and I stupidly fell his incredibly beautiful sugar coated words and unfortunately I got pregnant. Guess what you sweet loving husband here asked me to terminate the pregnancy for he wasn't ready else he would deny knowing me to the world." My breathing had become pitched as I tried to decipher what she had just said.

My head had began to hurt slowly.

"I couldn't bring myself to doing it and honestly told him I couldn't kill an innocent child but instead he asked his male pets to have terminated which I was able to escape. Now I was back to personally inflict pain on..." Before she could finish Angel had kicked the gun outta her hand and angrily smacked her face while hot tears roll down my cheek.

If this was a dream I really wanna wake up for I don't wanna believe that the man who'd saved me from my nightmare of a husband was way worst but had been pretending to love me.
______