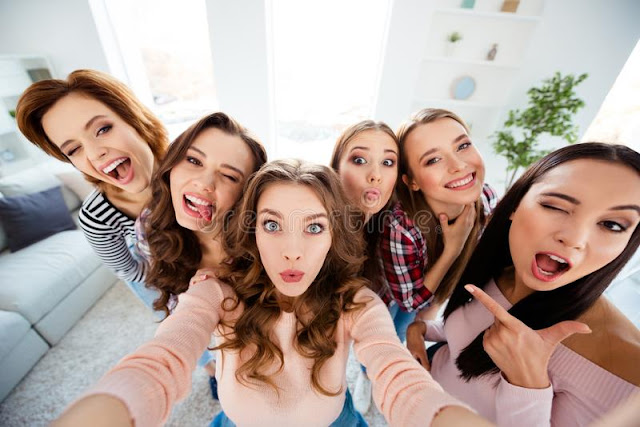 He must be kidding me right now. They are having sex in there!
He brought a girl to the house, not that I have any problem.
That was a lie! I have every problem with it!
This isn't a hotel! How could he bring a girl to the house when he isn't the only one living here and to think that I will have to do my assignments while listening to those awful noises!

I hiss before dropping my bag on the bed and plopping down in it, bringing out my laptop and dropping it on the bed.
I stand up and walk towards the closet, unzipping my bag and arranging my clothes in it.
I didn't thought that it would fill the clothes entirely but it's even bigger than I thought and even after filling my entire clothes in it, there are still spaces left.
I smile before dragging my box under the clothes and pulling off my clothes but I stop midway.
What's the assurance that as soon as I get naked. The door will open and anyone could walk through it.
I shake my head before closing the closet and walking back to the bed, opening the laptop.

Just as I start typing, my phone vibrates and I grab it from the bag as a smile creel up to my lips when I see the caller ID.
Ashley.

"Hey you. "
I smile as I start sitting up on the bed and the moans from the other room starts getting louder.

"Hey you. Is everything okay in there? I think I can hear some sounds. "
Great. Now, she also hears it.
I sigh before standing up and taking the stairs downstairs, walking into the living room.

"Yeah, everything is okay. Just some noises from my roommate. "
I chuckle awkwardly and there's silence at the other end.
"Um. Okay, anyways I called to check up on you. How's it? How's college and your roommate? Is she beautiful? Weird? Ugly? Too forward? Too formal? "
She rambles on and I couldn't help the chuckle that slides through my throat.
I had also excepted my roommate it be a girl but it turns out to be a guy.
A rude one at that.

"No. Calm down ash. I will tell you. "
I chuckle and she breathes out on the phone.

"Okay, now I'm calm. Start talking. "
She says again and I roll my eyes before sitting down in the couch.

"Well, college has been fun so far and my roommate didn't turned out to be a girl. "

"What are you talking about? How can she not he a girl? "
"Well, it turns out to be a guy. "
I decided to keep the part out of the room and how rude he is out.
Cause telling Ashley means telling Quinn and telling Quinn means telling mother who will eventually starts blaming herself for getting me this place.
I don't want that.

"Okay. It's not so bad. I guess, so is he hot? "
She squeals on the phone and I roll my eyes before I start the conservation of trying my best to describe the way Noel looks while the moans coming from the room keeps getting louder.
_____