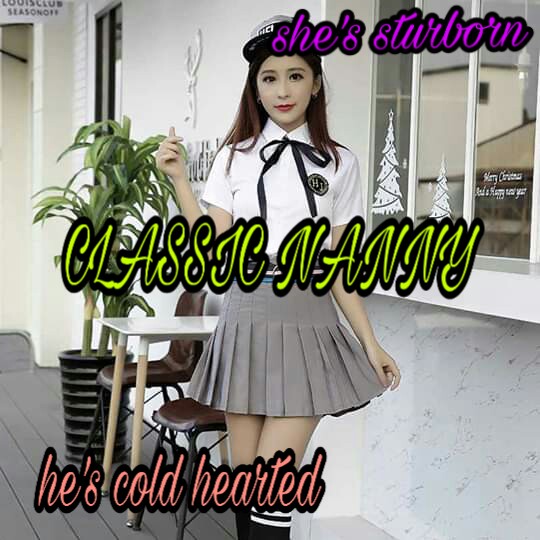 After feeding August I went back downstairs only to meet Travis's mom in tears.

In as much as I was mad at her I can't stay angry for ever.

I understand she was trying to protect her family wealth from.falling into the wrong hands.

"Get out now ! I don't wanna ever see your face."he growled.

I moved closer and held his hand, he relaxed into my touch immediately.

"Calm down my love and hear her out. I know you have every reason to mad but it doesn't change the fact that she's your mom." I stroke his hand with my thumb and he sighed softly before turning to his mom.

"Yes Travis dear you've to listen to her."my mom said from behind.

"When did you get here mom?" I asked as she walked towards us.

" I came with mrs Williams to mend things with her son." She smiled.

"Start talking mom let's hear your reasons."he glared at her before seating down.

She'd explain how was scared I was after Travis money.

Turns out Travis's ex wife death was no accident.
Dex planted the accident.

"Its all your Fault! If you had not fed him with so much negative stuff he won't have turned out this way. Plus you never told me I had a brother!"_ he half yelled Angrily

I could feel his pains from.his voice when his wife was being talked about.

It was only a matter of time before he admitted that he still loves her so much.

"Am sorry please forgive me." She pleaded trying to touch him but she almost got kicked by Travis.

"I made my own wealth why would I want your husband's money? You could have told me about Dex maybe things won't have gotten this bad. He killed my loving wife !!" He was at the verge of breaking down but he did not.

"I know have made so many mistakes in the past few years but one thing I won't lie about is my love for you and your brother have always wanted the best for you."_ she cried even more.

"You know what? Just get out!! I don't wanna see your face anymore!" He yelled and raced upstairs.

My heart was broken at the sight before me.

Mrs Williamson was left to cry out her heart. I moved closer to her and pulled her into a hug assuring her things are gonna be fine soon.

Its just a matter of time. I believe everyone deserves a second chance no matter the offense.