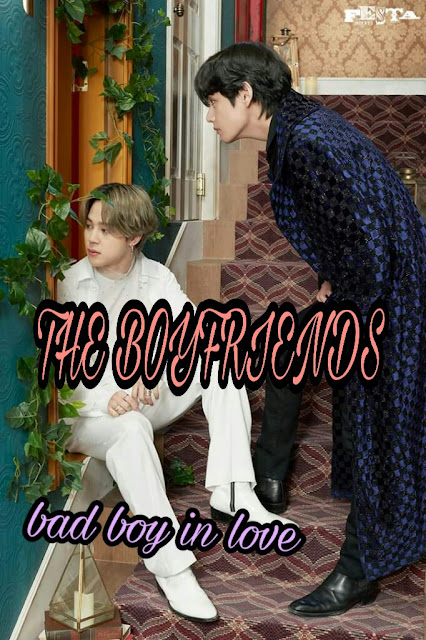 "What the hell are you talking about?! "
I yell at Garrett. I've already called the idiot to warn him beforehand that someone is coming there but instead of running, he thought that was the perfect time to beat her up?

"The boyfriends came and they rescued her. My men were beaten up hardly.
She's gone now. "
He says on the phone and I roll my eyes.

"It's done. What has happened has happened, we should forget about that but what would we do now? "
He says and I sigh.

"Well once plan a didn't work, it means plan B will definitely not work so let's go with plan c. "
I laugh in the phone and he joins me.

"That's right. I'm sure plan c will definitely work.
There's no way it wouldn't, it's the perfect plan to bring her close. "
He says and I nod even though  he can't see me and laugh again.

"Get everything prepared. It must be perfect that they wouldn't even sense a hint of danger. "
I chuckle before hanging up the call.

Arielle. It seems like she just keep getting lucky.
You have many people who are looking out for you.
You even have the whole boyfriends watch out for you.
Who do you think you are?

Well, it doesn't really matter anymore because after this plan, you will be no one anymore.
I will make sure I take my time to punish you and finally chase would be mine.

"What? Sister, that's impossible. I got a scholarship and I have to... "
I start saying but she raises her hand up to stop me from saying any other thing.

It's always very hard persuading my sister whenever she's angry.
That's why I don't ever want to make her angry but now this.

"Sister.. "
I mutter and take her hands in mine.
"I will be fine. I promise you, I've got great friends that will look after me. "
I smile at her.
Well, I'm not lying about it.
I've got Sasha. Davis. Ian. Calvin.
Stephan.
Ethan.
I've got ria and even Fiona is my friend now and I'm also not backing down anymore.
I won't sit by and watch them step on me anymore.
They have gone beyond their limits this time around.
They have went too far and anyone that dares tries to bully me.
I'm letting them know their places.
I've done being gentle and easy going Arielle.
It's time I show them whom I truly am.

"I still don't want to go to back to that school Ariel. I mean it. "
She mutters before standing up and walking out of the hospital room.

She's angry. She even leave when she's here to visit me.
I don't ever want to be the reason behind my sister's sadness.
She's all I have left after what happened to our parents and I'm never losing her too.
I promised to make her happy and if not going back to Charlie's is what she wants then I will stop doing to the school.... For now.
______