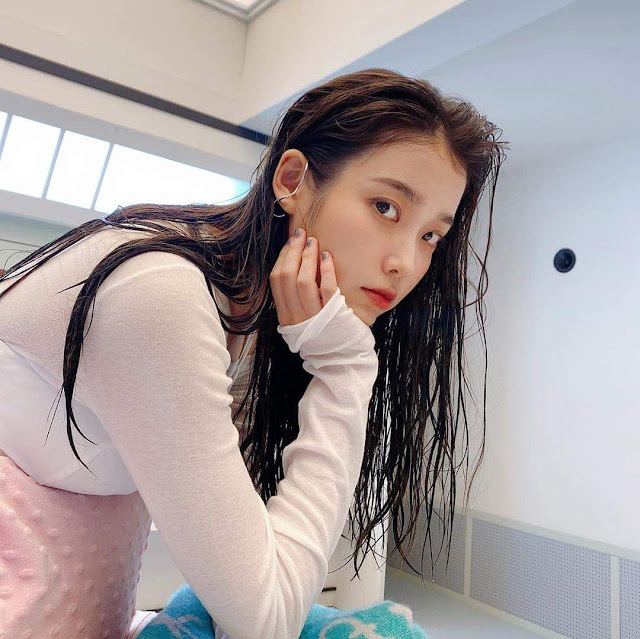 The kiss lasted for almost a minute until I got short of breath and had to pull away.

My face was flushed and his too but barely noticeable. He licked his lower lip staring at me.

"You kissed me?" He asks sarcastically.

"Yeah. I did " I respond before going back to my seat.

"Nope. Go back to sleep." I muttered a little too firmly.

He doesn't push it anymore , simply closes his eyes and falls into a deep do slumber.

About half an hour later, the doctor comes in and his parents arrives to sign his discharge papers.

Blake isn't there and although Dylan straight up denied it, I can tell he's hurt by an unsupportive brother.

We got home late in the evening and Dylan says he's feeling okay enough so we all get inside and it's straight to bed.

"Umm Camilla, we're leaving early tomorrow morning. I think Dylan's parents would take you to school since Dylan is feeling a little incapacitated." Dad says earning a quick nod from me.

"Umm Camilla. The insurance company called, they converting the case into arson. They think it was planned, did you notice anything strange that night?" He asked and my guilty conscience hit me like a train.

"No dad. I told you, I was in my room and when I came back the kitchen was on fire." I lied expertly and he nodded.

"I think they're just trying to get out of this. Don't worry, the case would be concluded soon and we can get a new house and move on."

I forced a smile hoping there's truth to his words, the case should be closed because if I'm found guilty of arson, I might go to prison coupled with the fact that I'm actually lying to my parents. If the truth ever came to light.

I cringed at that thought and faked a smile before rushing to my room.

I quickly took off my clothes and stepped into the shower. Minutes later, I was done and on my bed clinging onto Dylan's hoodie like life depended on it.

My phone chimmed and a message came through.

I chuckled lightly before responding in affirmation.

Like outside of your room, I can't knock. Your parents might hear and get the wrong idea.

It was preety chilly so I quickly wore his hoodie and put on some flats before opening the door. As I did, his eyes trailed on my body and he gulped.

"It looks amazing on you but I still want it back." He joked and I clung to it.

"Like I said, not a chance." I responded in hush voices.

"So what do you want to do?" I asked and he placed his fingers on his chin showing he was thinking.

"Let's seat under the stars." He suddenly said with a sly grin making me blush. Good thing it was late so he couldn't see me clearly.

He tugged at me arm before I could protest and we were running outside.

Carefully opening the door, we both stepped outside and gently locked it.

He took a seat on the porch and I followed.

"It's beautiful." I said truthfully staring at the constilation.

"Yeah but not as much as you though." He responded, I blushed again before resting my head on his shoulders.....
____