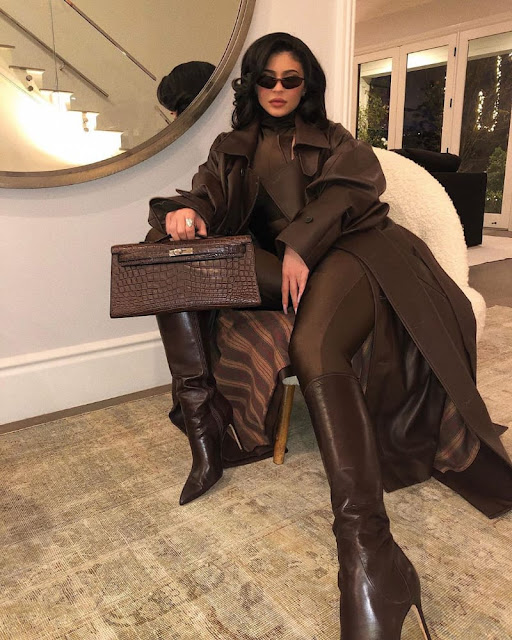 Mama always used to tell me I was special, peculiar and different. I used to giggle thinking she was crazy, I'm beginning to see truth to her words. I closed my locker softly, girls snickered at me. Each one of them had I pulled out of the game, it meant that had a shot at my spot. Theories as to why I did began to speculate, the most popular one was that I couldn't take the heart break, I was falling for him and all, I scoffed trying to avoid them all. I had to do it, I'll have to face Don because of my actions but personally, it was worth it. I just couldn't hurt Skylar.

"If you hadn't stopped, would you have won?" My subconscious asked, I heaved a large sigh twitched my lips.

"I don't know." I mumbled to myself. I heard a farmilar mocking laugh behind me. I turned back to see Sasha and her minions or friends as she liked to refer them as. My phone beeped, she just tweeted something new. I read it out loud, tears threatened to fall at her words.

"The bitch finally backed down, I guess she couldn't take the heat or maybe she wasn't good enough, I knew Skylar made a wrong choice with her." In under one minute, alot of people were reacting on it. I turned my phone off with a slight sniffle. I couldn't go to class like this, I wouldn't concentrate, it'll be sadness and maybe a few tears.

"Why does it hurt so much?" I mumbled, my voice was cracked, it was hurting so badly.

❣️Skylar❣️
The teacher's lips were moving, obviously. My brain was supposed to be registering her words in my ear and interpreting them, instead it was too busy analyzing Zac's question. I played with my nails facing her.

"I can't do this." I thought standing up.

"Umm ma'am, can I be excused?" She nodded her head, I walked out of the class with my hands in my pocket.

I moved back. His rage was visible on his face. Don. He was part of Skylar's team. He played after him, the guy who was responsible for what I did. A few weeks ago, he approached me and told me to be part of the game. I hated Skylar and the game, I thought it was a waste of one month so I obviously said no. Then, the worse happened. He threatened my parents, his parents were rich but I thought he was bluffing. I ignored him. Two days later,my mom lost her job and almost got run over. He said that was the beginning, it would get worse if I told anyone or said no. He thought I would be the perfect girl for the job. Apparently, I was one of the few girls in Lock wood high who weren't smitten over him. I had no other option, I agree to his terms and my goal was to win the game.

"What did you do!" He barked, I shrieked.

"Shut up!" He thundered.

"Your parents are gonna pay for this, you know right."

"Don please." I begged, he smirked trailing his eyes on me.

"You had one job, make him fall for you. That's all." I sniffled.

"You'll pay for this Vanessa, I promise you." He said.

"Get out of my sight!" He fired, I jumped a little.

"You have ten seconds to explain why you're yelling at her, ten seconds." Skylar said behind him, a smile crept to my face. His voice was calm but it drove fear in Don. He gulped glaring at me. Silence reigned. Skylar raised his fists punched him making him fall to the ground.

"Never! Ever! Raise your voice at her again." He took my hand, pulling me away for the second time today, I inhaled his cologne calming my nerves.

"What's wrong Vanessa? Talk to me." He cupped my cheeks so I could look at him, I couldn't respond, I just pulled him close and pressed  my lips against his.....
______