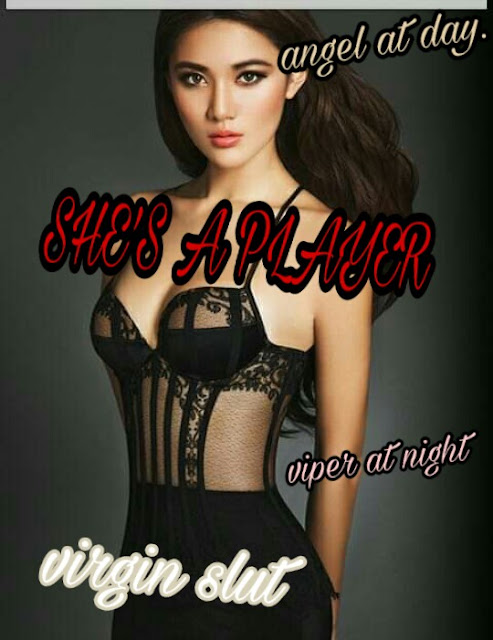 "Hurry up bae you're taking too much time to get dressed. " I called out to her.

" Be down in a sec."She responded.

Well I decided to take her to the theme park

I know how Lisa loves talking about parks.So I decided to take her to an actual park.

She came out shortly clad in a baggie Jean and a tank top.

First time am seeing her in this wow she looks awesome.

"Am sorry babe.", She apologized.

I opened the door for her before walking to the driver's side.

Lisa was so excited about this. She could literally eat me up.

I parked my car properly before stepping out Lisa did too.

"Omg it's so big.", She exclaimed happily.

"I know right? Come baby" " I held her hand and led her into the main park which had so many stuffs your eyes could feed on.

I took her to the spot for cotton candy and I bought for both of us.

When I was a kid cotton candy is favorite candy.

"Ohh I wanna go on a horse ride.", She squeak excitedly.

"Alright. " I said and followed her down to the spots for horse's.

I paid for her horse and she got on it happily while I watch.

" Gosh that was awesome I wanna go again. " She pouts like a child

" You know whenever you make that silly face you look like a child.," I teased.
____