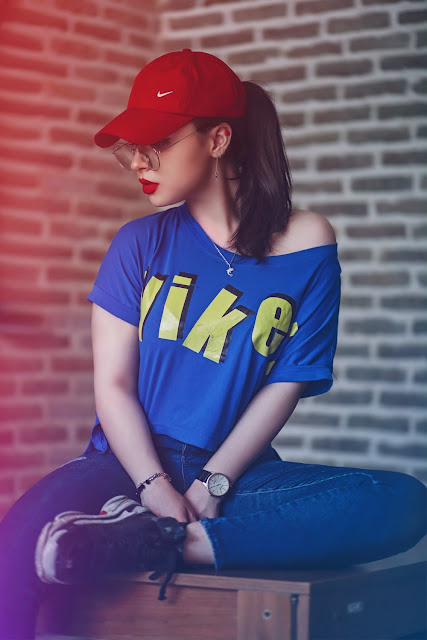 .
.
‘Soyou're saying that you paid Khris to act like your wife?!!'..Dad screamed banging on the table and i sighed..

‘Ohhh Jeremy you're such a dick head sometimes,i was just threatening you,i didn't really mean what I said before,what kind of a father would I be if i did just as i said?!! I didn't even know that you'd be so desperate to the extent of hiring a fake fiance?!!!'..He exclaimed and i laughed...

Only if he said those words to me two months ago then i wouldn't have gone through the stress of meeting Khris and putting up with her craziness...

But I'm glad he did anyway..

Khristine's POV🖤
.
.
I was so busy watering the plants at the back yard that i didn't hear Jeremy's car drive in..

‘Hey big ass'..he muttered as he walked behind me and slapped me on the butt playfully..

‘Hey'..i replied placing a slight kiss on his cheek...

‘Uhhh that's it??'..he said with his face reducing into a slight frown..

I laughed softly and then linked my arms around his waist and kissed him slowly....

Before i could pull out he carried me up on his waist and held me tight..

‘Let's go have some fun baby girl'..he whispered nibbling on my ear and i smiled..

We stared at each other for a minute or two and then he lowered his lips down to mine again ..

‘Wait don't you think we should re Marry??'..i asked and he laughed..

‘We're already married Khris and there's nothing that can separate us'..
____