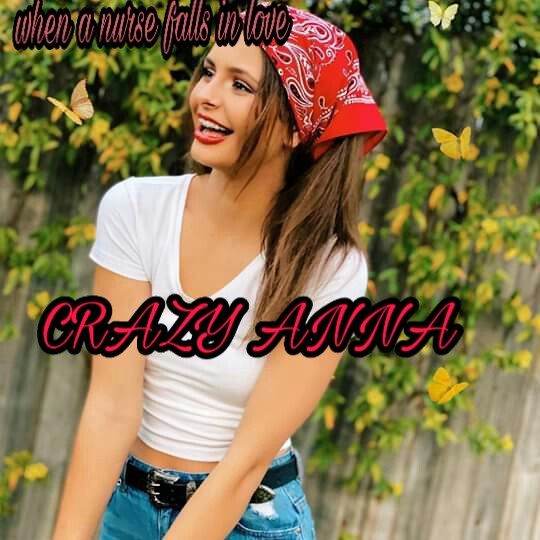 ‘Yeah Jake and the cops are blaming it on me'..Jordan replied..

Jake glared at his brother for a while with the double thought of whether he should believe him or not..

‘We'll discuss this later Jordan right now I've got to.. ..'..Jake tried to say but was cut short by my phone's ringing...

;It's happening again Master Jake,Anna is at it again!!!"..Conchita replied frantically.

‘Why would you let the cops release Jordan huh?!!'..Heather screamed as she walked into the room ..

‘Leave me alone woman,He's just acting according to my plan,he doesn't know that Clarice died because of us?,I know he's going to meet his brother for help and then we'll set the both of them up,easy peasy'...Arnold replied...

Heather watched and glared at her husband feeling totally shocked about how he could be so callous and wicked at the same time....

Jake stomped and paced around the room while Anna cried on the bed. .

‘I'm sorry for what I did Jake,I'm sorry for drinking and climbing the roof of your house threatening to come down,I'm really sorry'..She said..

Instead of  flaring up normally he just bursted into laughter...

‘This isn't the first time you're threatening to jump off a roof Anna,it's the third actually'...
_____