"Addicted To Him" Episode 82 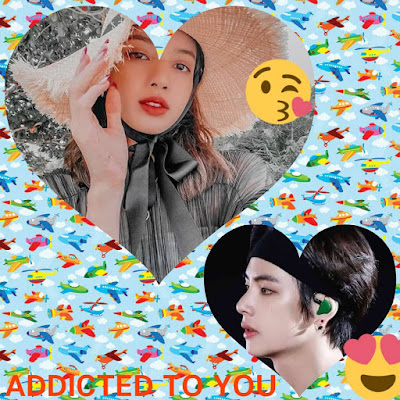 Omg what's going on, one minute I thought it was sawyer at the club to the extend I had to make out with her thinking she is actually sawyer

Gush I felt disgusted that I had to push her off me.

The look on sawyer's face says it for sure.
Oh  God what have I done

Now I know for sure she won't forgive me.
I tried to explain to her that I didn't know what I was doing, was under the influence of alcohol

A hot slap landed on my face, gush sawyer had never raised her hands to hit me before.

I stood up got dressed immediately  and tried to run after her but I couldn't move very well for the drink still had its effect on me.
I managed to get out of the pub but there wasn't any cab around.

I just hope she doesn't do anything stupid, stood still for a while with

. Not too long a cab halt in front of me. I got in and told the cab man my house address , he nodded and zoom off

"Yeah I did, the girl came in a short while she got the text and also I made sure the stripper has everything on tape" I said

"Good job, I will send your pay to you later " he said

I watched him zoom outta sight, I whistle and walked back to the pub when

A fierce looking bitch approached me

She dragged me up by the collar with one hand

What the heck is this a lady or a guy

Use my New search tool box to search all story here and outside my blog, just click on the search box below and type the name of the story with episode number.