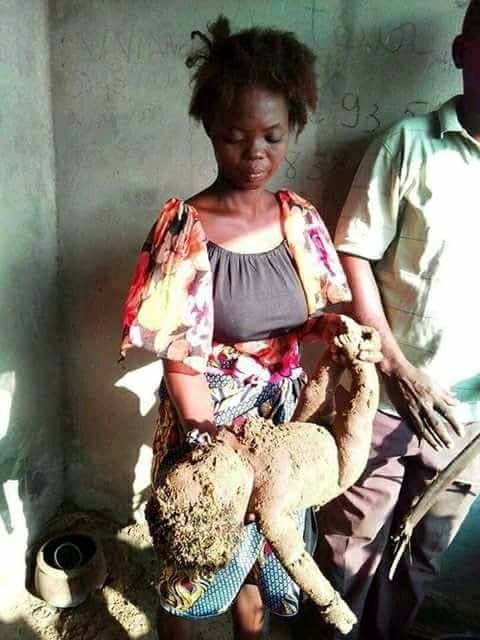 A Togolese woman has been arrested for allegedly burying her 3-month old son alive right after meeting a rich man who promised to marry her.

According to reports, the woman didn't want her rich lover to know that she had a child, so she decided to get rid of her baby, by cold-heartedly torturing him by buring him alive in a shallow grave. 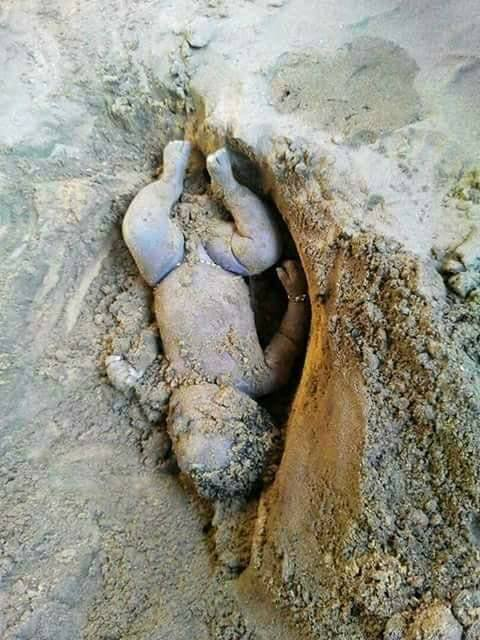 She was exposed when the boy's father came looking for his son and she made several lame excuses as to his whereabouts. After so much pressure from the baby daddy's family, she confessed to her crime and took them to the location where she buried her son. 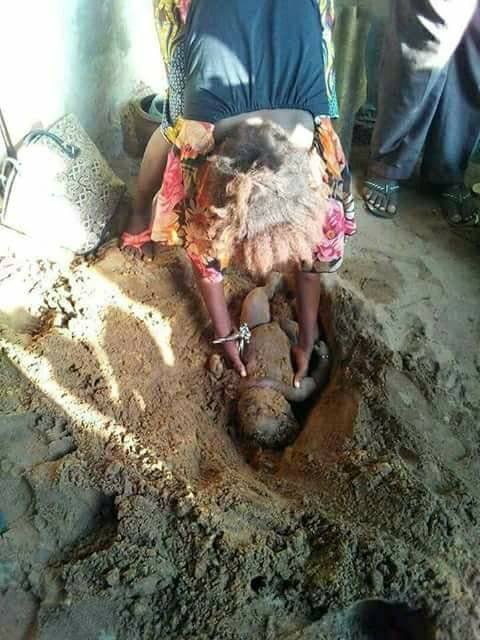 The family reported the case to the Police, who then arrested her.
at December 09, 2017