Video: Wizkid stops show to save woman from being harass by security guard 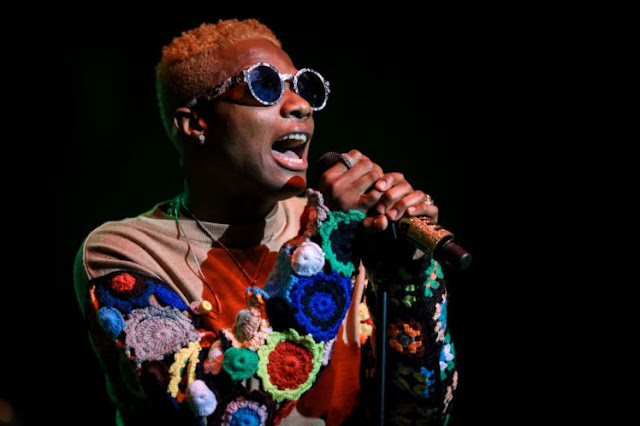 The 27-year-old Nigerian singer halted proceedings, waving his arms for his band to stop playing, after noticing a woman in trouble in the crowd.

While performing at Lugogo Cricket Oval in Uganda, Wiz spotted a woman being harassed while making her way towards the stage, and immediately called the man out telling him: ‘Don’t ever touch a woman again!’

After stopping his band, he told the crowd: ‘Hey hey hey, Mr Man, don’t touch that girl. Listen to me, one love. Wizkid shows are all about love. We preach love we are all about love. ‘Don’t ever touch a woman again in your life. Don’t do that, bring her on stage.’ The woman was then brought on stage by Wizkid’s security and he continued the show.