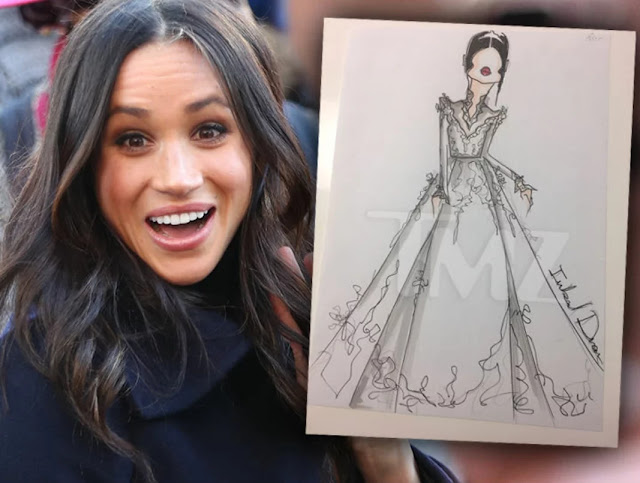 Isreali bridal designer, Inbal Dror, has allegedly been contacted by Kensington palace to send in wedding dress sketches for Meghan.


According to Jerusalem Post, a spokesman for Dror said:

“We received a request from the royal family to send a sketch."

When asked to give the details of the design, they refused saying:

“Unfortunately it’s a secret and I can’t give more details about the sketch.” 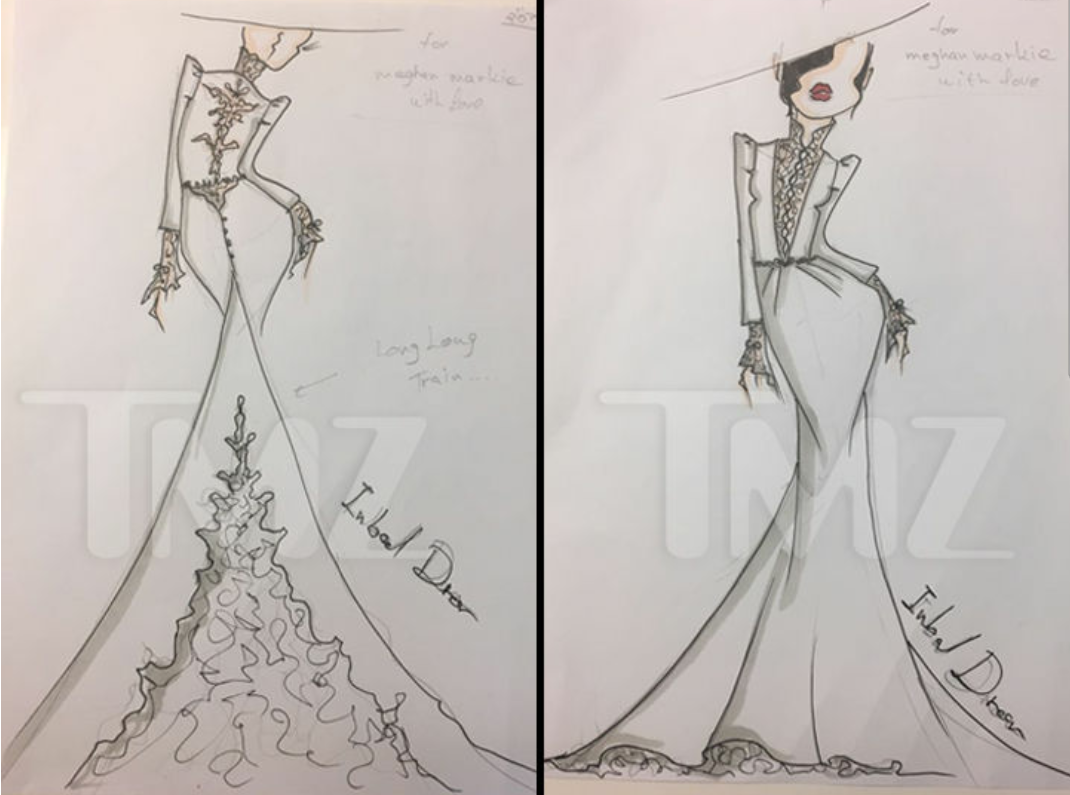 Dror has designed clothes for several stars including Beyonce and actress Naomi Watts. Her prices range from $8,000 to $10,000 depending on the design. However, this design for Meghan is going to be higher...according to reports.

Beyoncé wore a bridal gown from Dror's Fall 2016 collection to present an award at the Grammys in 2016, and a bodysuit on stage during the Formation World Tour.

If Dror gets selected to design Meghan's dress, it will open wider doors for her and her label. The designer is known for its sheer, plunging, and embellished creations, often complete with figure-hugging mermaid hemlines or high-slit silhouettes. Inbal Dror’s 2018 bridal collection featured plenty of sheer and plunging creations with strategically placed embellishments.