Man dumped by internet bride after she discovered he was poor 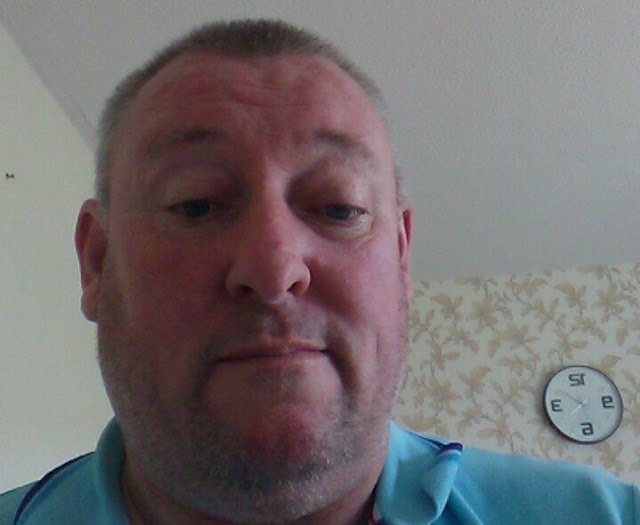 Struggling mother of four, Wilfa Soto Peguero claimed she agreed to get to know Glyn Thomas Bailey in person after he offered to help her raise her children.

She claims there was something of a plot twist when she went to pick him up at the airport and he had no ticket back home and no money.


Wilfa ended up turning herself and Glyn, of Rhymney in south east Wales, into the most talked about couple in the Caribbean nation after recording a social media video pleading for someone to take him off her hands because she didn’t have enough money to maintain him.

Newspapers and TV stations in the Dominican Republic have raked over Glyn’s social media profiles, which has provoked parodies accounts to mock him as a fake Prince Charming.

He is expected to be flown back to the UK with the help of locally-based British diplomats. The doomed romance was sparked when Wilda agreed to meet him after a six-month Internet affair using Google Translate in which he admitted he wasn’t wealthy but promised to help her raise her children.

She said: ‘I asked him to send me money so I could go and fetch him from the airport and he never sent me anything.

‘But as he was coming to meet me I couldn’t just abandon him like he was a nobody so I decided to borrow money to go to the airport.

‘Later when I checked his ticket I realised he’d come with the intention of staying here and I can’t look after him.

‘I have explained it to him a thousand ways.

If I had my own house I’d let him stay but I don’t.’ In a warning to other women she added: ‘I’m making this video for many young people, for many women, so that they learn from what happened to me and don’t try to find love online. ‘That was a mistake I made and won’t make again. I’ve got my heart and I’m not going to refuse him food when he’s not giving me any money but I can’t look after him.’