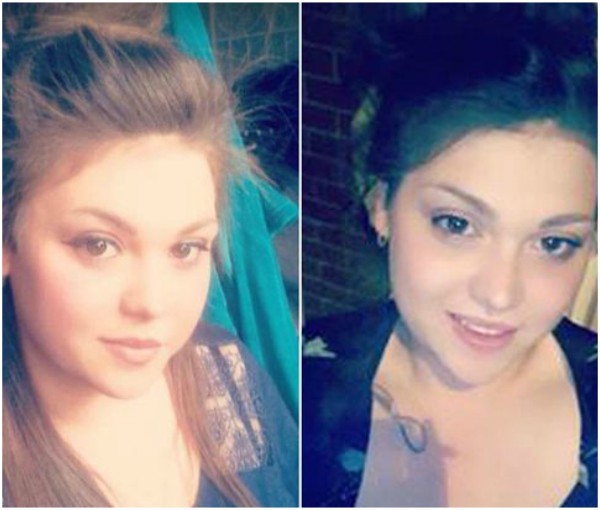 A tragic support worker accidentally took her own life in a “misguided” attempt to stop her troubled boyfriend from self-harming.

Corinne Hayes, 23, feared Brian Marshall was about to commit suicide when she sent a message saying: “If you are going to do it, so am I – meet you on the other side”.
Coroner Joanne Kearsley said she believed the text was part of a “very misguided attempt” for Mr Marshall, 33, to seek help for his mental health problems.


She also ruled the 23-year-old did not intend to kill herself.
Corinne was found hanged at his apartment in Oldham, Greater Manchester in June last year, the day before she was due to attend Parklife music festival.

Her inquest heard the couple started a relationship in September last year, which soon sparked concerns from her relatives.

On June 9, Corinne attended Mr Marshall’s flat where she discovered he had thrown a party without inviting her.

The inquest heard the pair argued and the party came to an abrupt end before the couple left the flat and went separate ways.

Messages read out at the hearing showed the row continued over text message with Corinne telling Mr Marshall in one exchange: “If you are going to do something I couldn’t hack it. I couldn’t live without you.”

Det Insp Kenny Blain told the hearing police received a call from Mr Marshall who reported finding Corinne in his flat while he was with two friends in the early hours on June 10.

He said Corrine had been drinking with a friend the previous evening before she arrived at the 33-year-old’s flat where they instantly began to argue.

He told the inquest:


“It appeared that Brian had got into her head and had made her very upset and distressed.”

Around two hours before Corinne’s body was found, she sent a text to Mr Marshall which read: “I tell you what, if you are going to do it, so am I. Meet you on the other side.”

Det Insp Blain added: “I believe that Brian may have expressed a wish to harm himself that night.”

Mr Marshall has been sectioned under the Mental Health Act and did not attend the inquest.

His two friends, who were initially declared suspects following Corinne’s death, were later cleared of any wrongdoing.

“Corrine had so much to live for. She had clearly got herself into a relationship with Brian Marshall who she clearly loved.

“There were some concerns about that relationship and his behaviour on June 10. I do accept that Corrine had been out drinking with a friend and Brian had not wanted her to go to the party that evening.

“When she did go round it caused a bit of an altercation and there comes a point where they both leave the property.

“Corrine stays within that area and Brian stays away from the property – I do not believe he was in the property when the incident occurred.