15 years cancer survivor, raped by man who she for help after being gang raped. 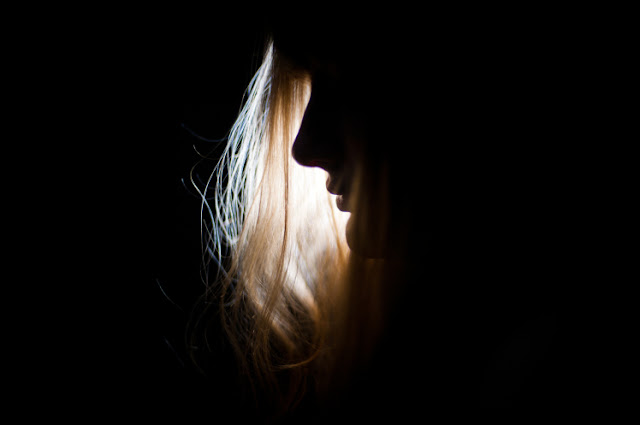 A teenager who survived cancer in her childhood has been raped by a man who she asked to help following an earlier attack.

The 15-year-old was raped by two men who had offered her a lift home from a restaurant.


They took her on a motorbike from the restaurant in a village near to Lucknow, in Uttar Pradesh, northern India.
But instead of taking her home they took her to a quiet spot where they took it in turns to repeatedly rape her over the course of six hours.

They then threatened to kill her if she reported them then abandoned her at the roadside. She then flagged down a passing motorcyclist who said he would help her. He took her to another isolated location and she was raped again, according to police.

A man, unnamed in reports, has been arrested in connection with the last attack but police are still searching for the first pair. Police say the girl will be given counselling by an outside organisation to help cope with her traumatic experiences.

Her father explained his and her mother’s decision to allow the girl out alone by saying: ‘As she is sick, we try not to refuse any of her demands and allowed her to go to the eatery.’ She was diagnosed with blood cancer aged 11 and undergoes regular treatment in Lucknow.